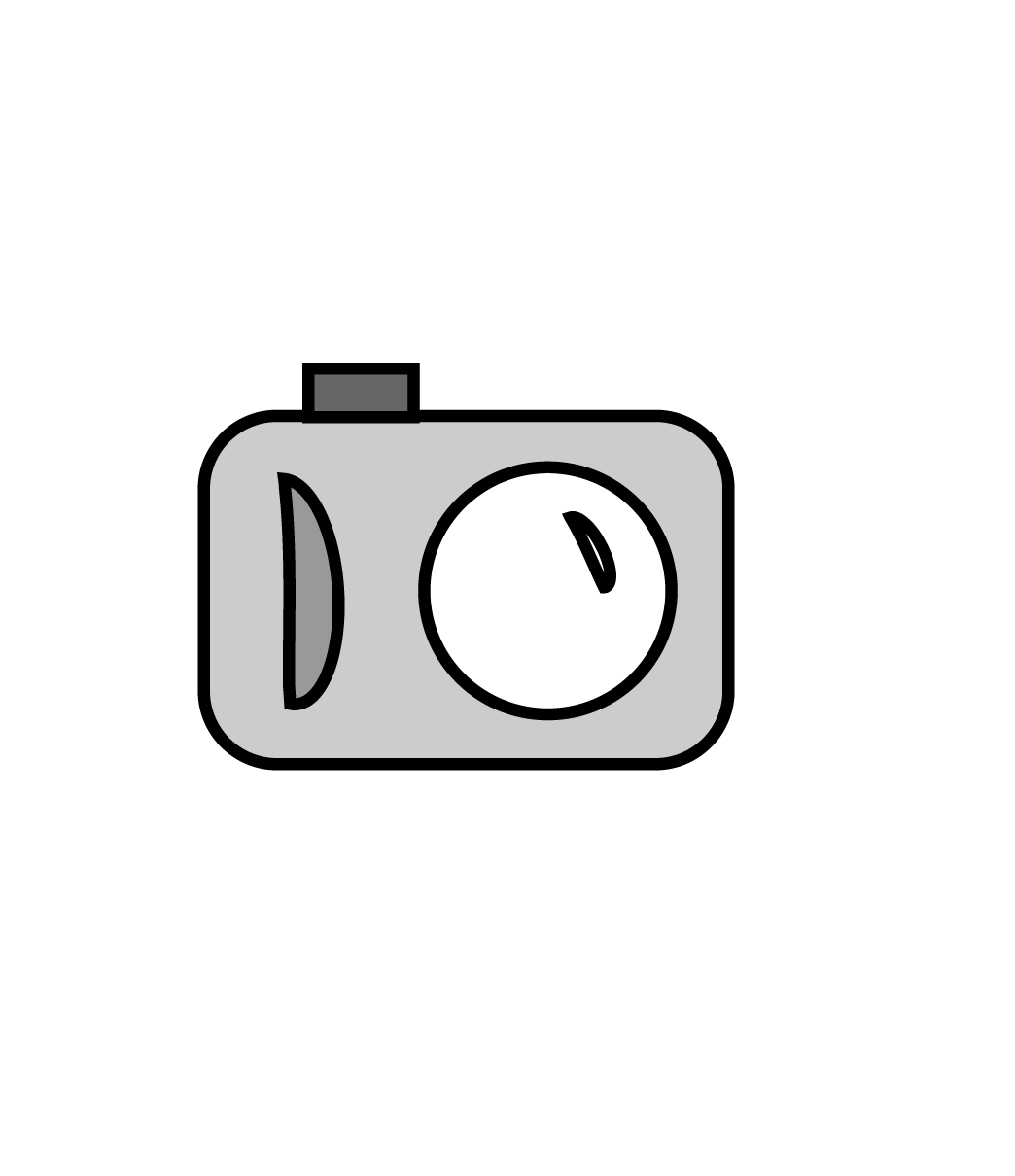 I interviewed 6 people because I wanted to see if I could find a common pattern between them, and I found that I was easily able to separate them into 2 personas. I interviewed all of them at JMU and every one I interviewed on the Quad between classes.

6 people were interviewed, 3 girls, and 3 boys.

2 of the boys were seniors and the other 4 were juniors.

All are students at JMU.

They all have different majors, except 2 of the girls were SMAD majors.

-Drives downtown and parks wherever they can find parking
-Lives 10 minutes from downtown
-It is often difficult to find parking because it is crowded
-Once got a ticket because they parked somewhere where they weren’t supposed to, but there wasn’t parking available anywhere else
-Travels downtown on weekend nights
-Would like to know where there are spots available before traveling
-Goes to the local bars downtown
-Usually goes downtown alone

-Travels to the only parking garage they know with friend, no car
-Lives 10 minutes from downtown
-The one-way streets make it difficult a well as not knowing if the parking deck will be full
-Often has to be dropped off while the driver looks for parking for a while
-Travels downtown weekend nights
-Would like information on how many spots are available in the parking deck, as well as more options for parking
-Travels to the Main Street stores
-Goes with their significant other or friends